No casualties have been reported but thousands were displaced and took shelter in temporary camps.

Swar Chaung dam’s spillway structure, which regulates the release of water from the levee, broke due to heavy seasonal rainfall in the Bago region, authorities said.

The water gushed into the rural flatland as people fled their homes on foot, clutching bags of belongings, according to footage of the aftermath.

The weight of the floodwater also fractured part of a bridge on the Yangon-Mandalay highway, which serves as an important artery between Myanmar’s two biggest cities.

“We don’t have exact data about the number of victims but the water has hit villages where more than 50,000 people live,” ministry of social welfare director Phyu Lae Lae Tun said. 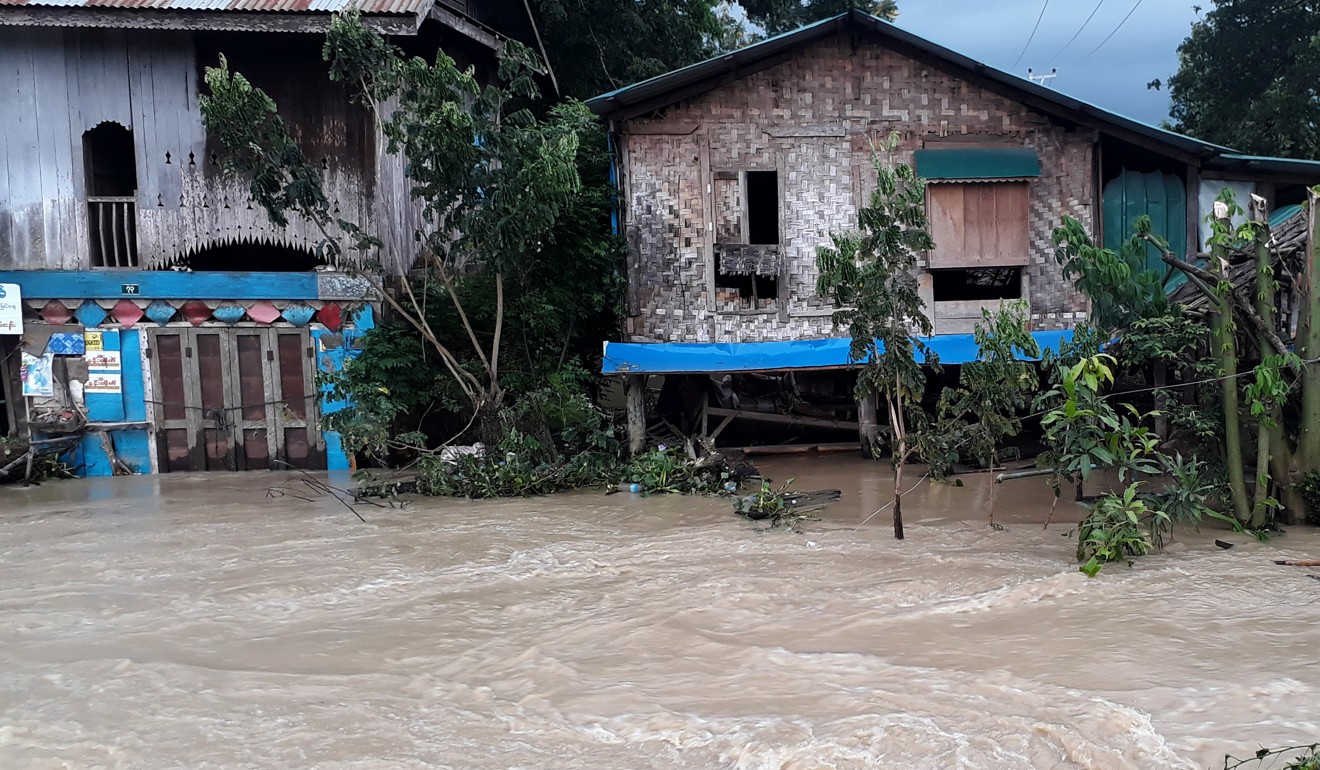 She added that a total of 12,000 households in some 100 villages were affected by the floods.

Army chief Min Aung Hlaing, under mounting international pressure to face international justice following a damning United Nations report this week on the Rohingya crisis, was quick to arrive at the scene.

“We have to work together,” he told local media. “The spillway cannot be controlled currently and the water will not stop.”

Should Facebook’s ban on Myanmar’s military be used against other repressive regimes?

Convoys of military trucks carrying boats were seen heading to the scene.

Camps for the displaced were being set up while other people were taking refuge in monasteries, Phyu Lae Lae Tun said. 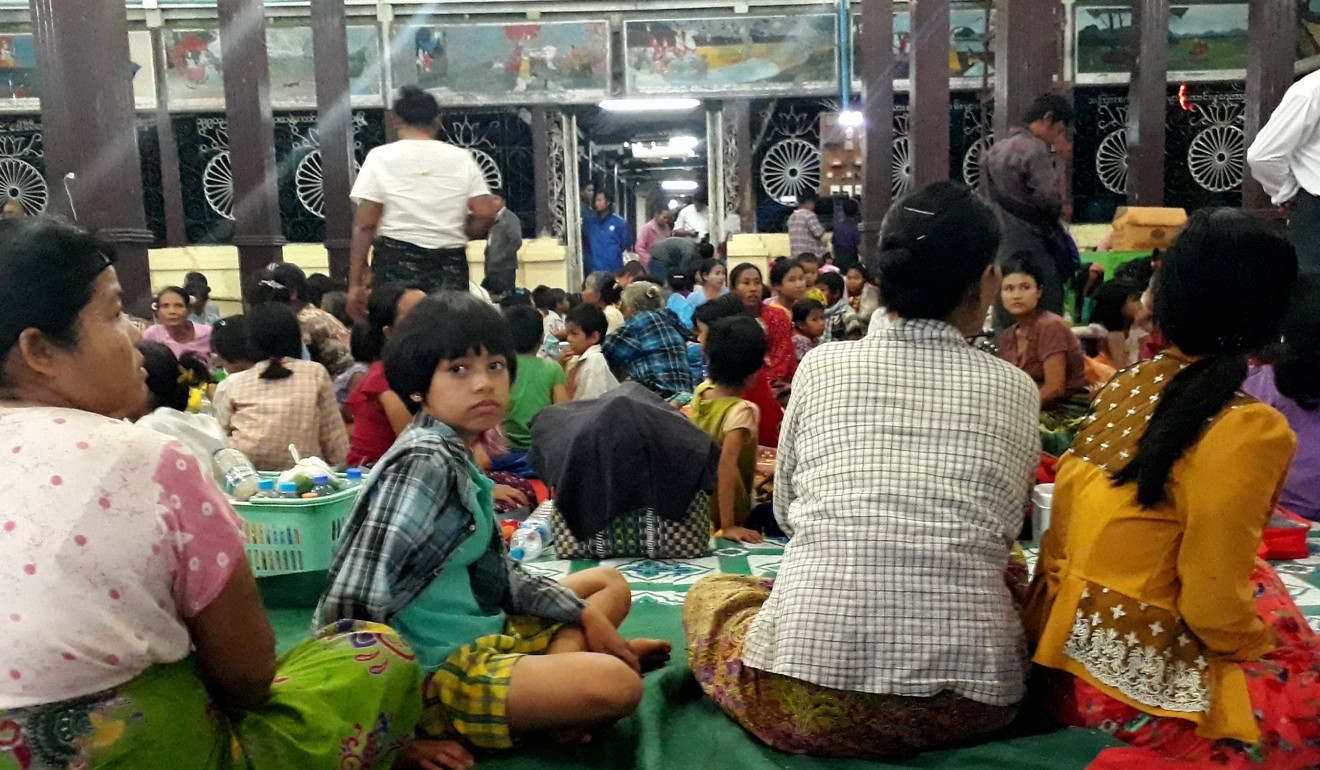 Southeast Asia is often battered by weather during the annual monsoon season, which runs from around June to November.

Regional neighbour Laos was hit badly last month when heavy rainfall caused the collapse of a massive dam, an unprecedented disaster that left at least 35 dead and scores missing.

The communist country is now facing intense scrutiny on its hydropower strategy as it plans to become the “battery of Asia” by damming rivers and selling its electricity to its neighbours.